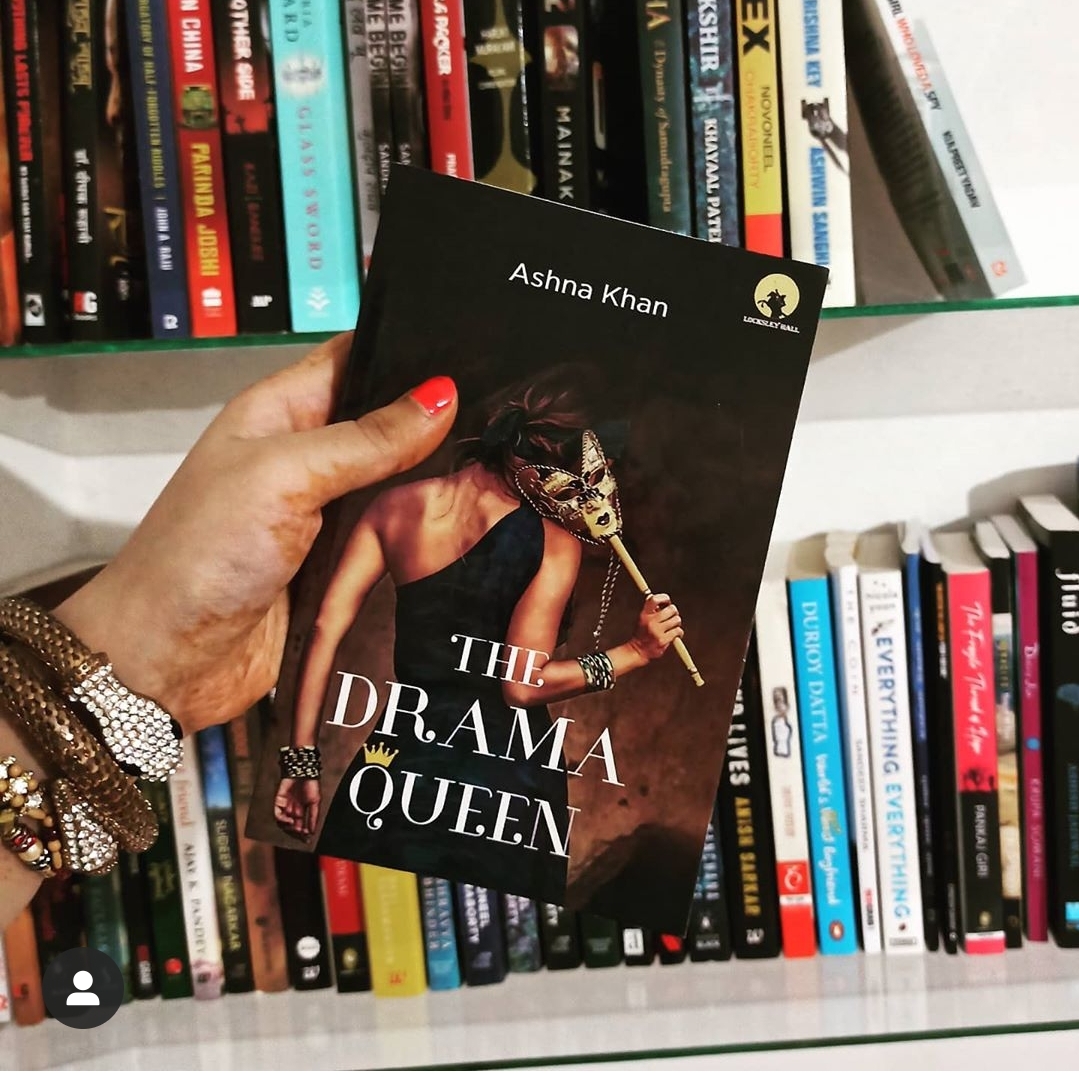 The Drama Queen, launched in the month of July, 2020. It is a woman centric novel, inspirational tale of a woamn living her life on her terms. 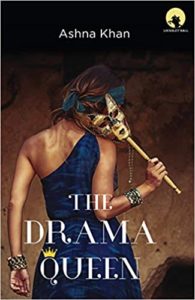 “And one day she discovered that she was fierce and strong, and full of fire, and that not even she could hold herself back because her passion burned brighter than her fears.” Mark Anthony.There is no power greater than a woman who is determined to rise and Shreya claimed her life unapologetically, even though it came with a price. In the world of plastic smiles and concrete hearts, she chose to be real, to be herself. The yearnings for true love, the plight of a mother estranged from her daughter and the struggle to rise in a world dominated by men, every facet of this story is sure to pull the strings of your heart.Shreya is popularly known as ‘The Drama Queen’. But what lies behind the facade of The Drama Queen? Who is right? The society, the media or Shreya?